The tech sector in the 2010s was marked by a patchwork of both progress and regression in workplace equality and representation. In some places, hiring practices have become more equitable and inclusive, but significant room for progress remains. How will the 2020s unfold? As a minority-owned business, rThreat wants to highlight the work of some influential black leaders in cybersecurity to encourage others to take seriously the value of underrepresented experts. Here are 12 of the most influential black cybersecurity experts on our radar. 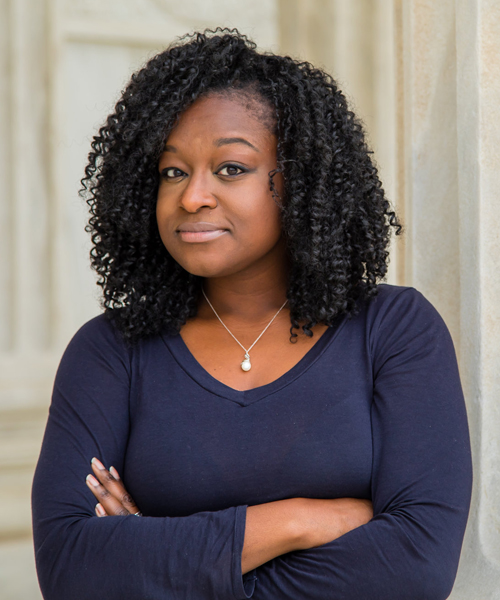 Head of Security Policy for Google Play and Android at Google

Camille Stewart is an attorney specializing in national security and technology. She is a fellow of the U.S. House of Representatives, the Internet Law & Policy Foundry, the Truman National Security Project, and New America. She was appointed Senior Policy Advisor for Cyber, Infrastructure & Resilience Policy at the U.S. Department of Homeland Security by former President Barack Obama.

Her current projects include preventing data exfiltration from courts. Most recently, Camille has addressed how foreign and domestic threat actors have hijacked racial tension in America to interfere with internal affairs and advance political goals by radicalizing majority groups and inciting violence.

With over 25 years of experience in IT management, security analysis, and risk assessment, Larry Whiteside Jr. has a towering resume, which begins with his service as a U.S. Air Force officer. In 2014, he co-founded the ICMCP with partners Devon Bryan, Julian Waits, and Carlos Edwards. The ICMCP’s impressive team of security professionals work to secure scholarships for minority students, promote cybersecurity career paths, and provide professional development and leadership training. 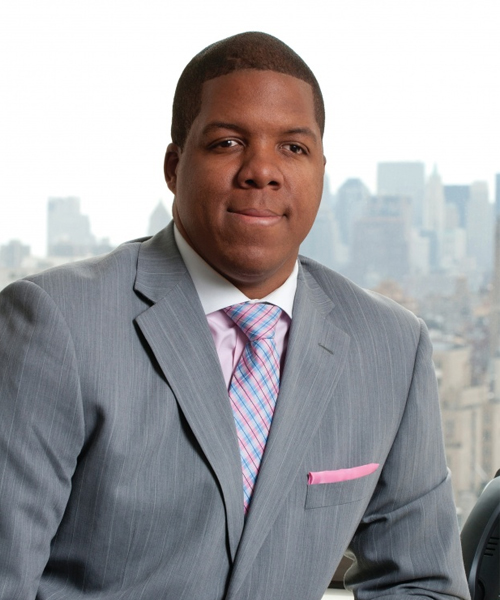 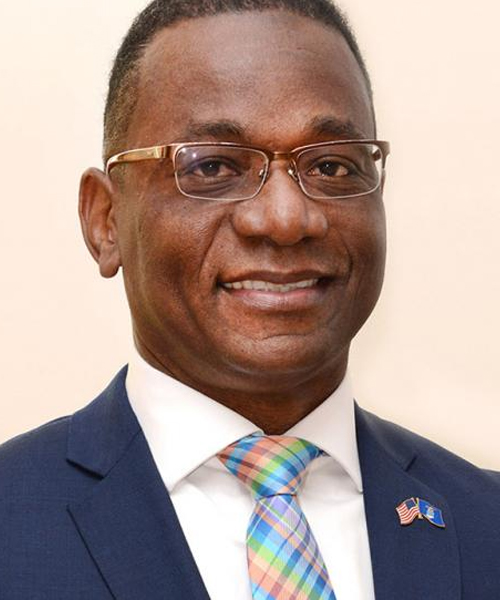 Managing Director and CISO of KPMG US & KPMG Americas Ltd. Co-Founder of the International Consortium of Minority Cybersecurity Professionals

Like his peer Mr. Whiteside, Devon Bryan’s career in cybersecurity began as a U.S. Air Force officer, coordinating counter-information operations and designing security strategy and policy at various assignments. He rose through various management and director positions at the IRS, Federal Reserve System, and ADP before becoming CISO at KPMG US and KPMG Americas. He holds an M.S. degree in Computer Science.

General Manager of Devo Security Business Unit. Chairman of the Board Of Directors of the International Consortium of Minority Cybersecurity Professionals 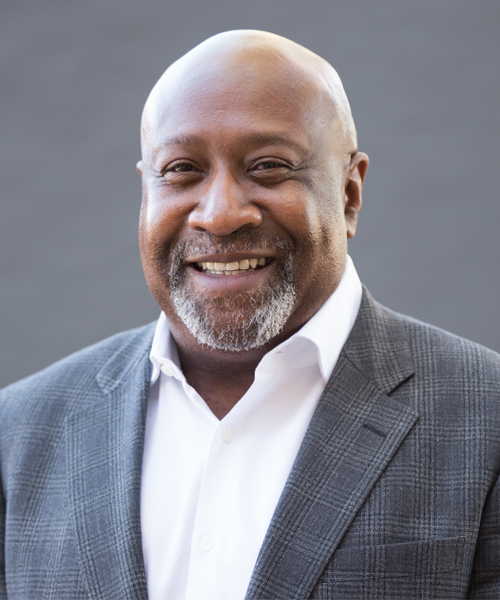 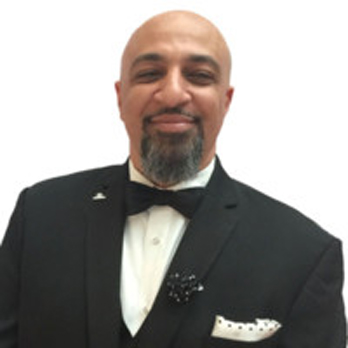 Prior to co-founding the ICMCP, Mr. Edwards served in the U.S. Navy as a Network Monitoring Supervisor and worked at the IRS as an Associate Director of Computer Security Incident Response Capability, and later of IT Security Strategy & Performance. He is currently the Program Director of the Cyber Threat Fusion Center at the IRS.

Ms. Galloway worked as a network engineer and security analyst in the private sector for over 5 years before taking a similar role in the U.S. Department of Homeland Security. She is a founding board member and current CEO of the Women’s Society of Cyberjutsu, which provides education, training, and mentorship to women in cybersecurity. 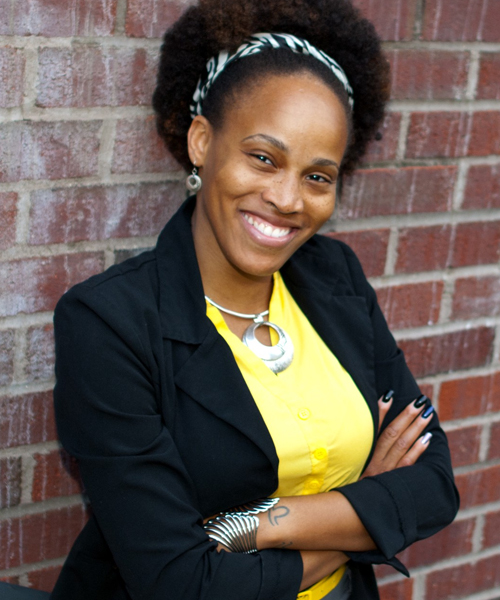 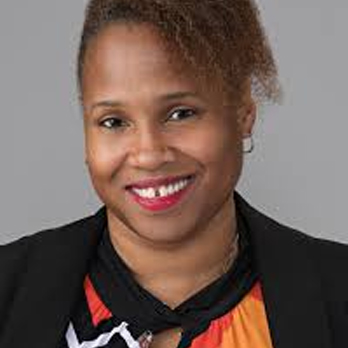 Dr. Williams’ career in technology began as a computer technician in the U.S. Marine Corps, where she served for 2 years following high school graduation. She held a number of administrator and engineering positions of increasing levels of seniority before being appointed Information Security Certification and Accreditation Manager and Information Assurance Lead at the U.S. Department of Defense contractor ARMA.

Ms. Evans earned her B.S. degree in Computer Science from Clark Atlanta University, where she also worked as a computer technician. She held a number of engineering positions before advancing to system administration roles at Georgia Aquarium, Hettich America, and The Goal. Tomiko holds an M.S. degree in Cybersecurity Technology from her alma mater. She also holds the FFA Part 107 certification for piloting drones. Currently, she researches UAV systems security at her own company, Aerial Footprint. 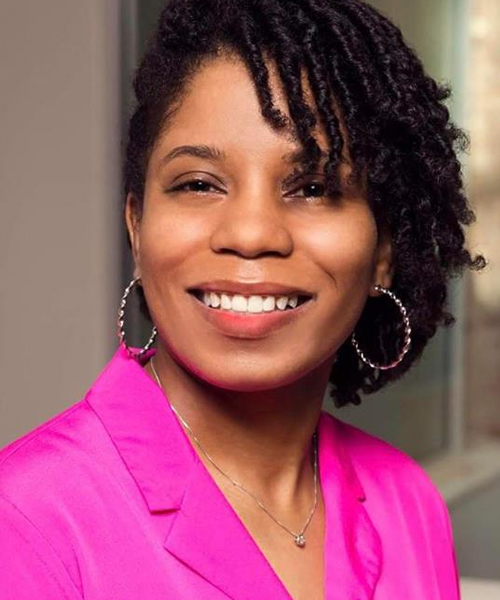 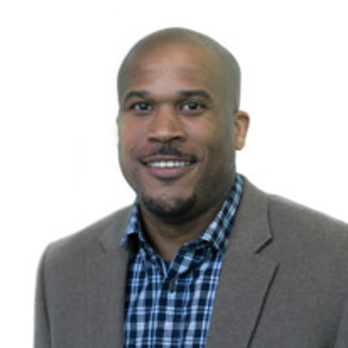 After serving in the U.S. Army as a computer technician, Tyrone moved to an Army Reserve unit, the Northeast Information Operations Center, where he was deployed to respond to network intrusions in Iraq. After this period of accelerated learning, Tyrone worked at the U.S. Cyber Command, the FBI, and the U.S. Department of Energy.

In response to current security issues not being taken seriously, and widespread ignorance about digital security, Tyrone began to organize security professionals in Washington D.C. on meetup.com to combat these issues. With over 7,500 members, D.C. Cybersecurity Professionals is now the largest cybersecurity meetup group in the country.

Senior Director of Cyber Assurance at Capital One. Board Advisor at Executive Women’s Forum

After earning her B.S. degree in Computer Information Systems and M.S. degree in Engineering Management, Renee Forney held a number of senior positions in the private sector, including as a Senior Information System Security Analyst. She worked for over 5 years in the U.S. Department of Homeland Security directing workforce development and analysis programs, including cybersecurity workforce training and retention.

Ms. Forney is currently the Senior Director of Cyber Assurance at Capital One, where she oversees risk management and threat intelligence. She was recognized as a Woman of Influence by SC Magazine in 2016 for her noteworthy contributions to the betterment of online security and data privacy. As an advisory board member at the Executive Women’s Forum, Renee has organized mentorship and leadership development programs and forged partnerships with public and private institutions to educate youth about online safety, security, and privacy. 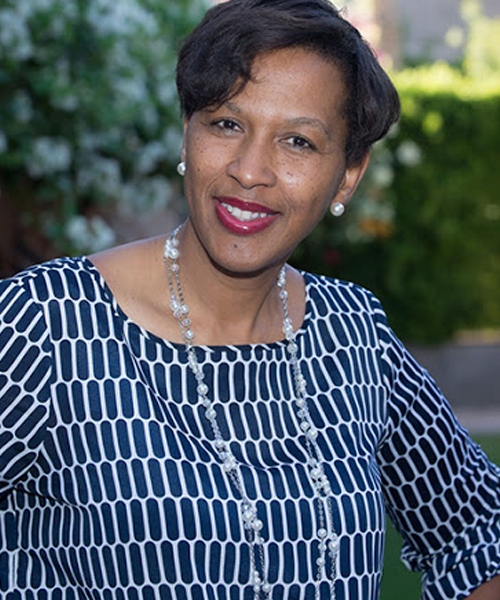 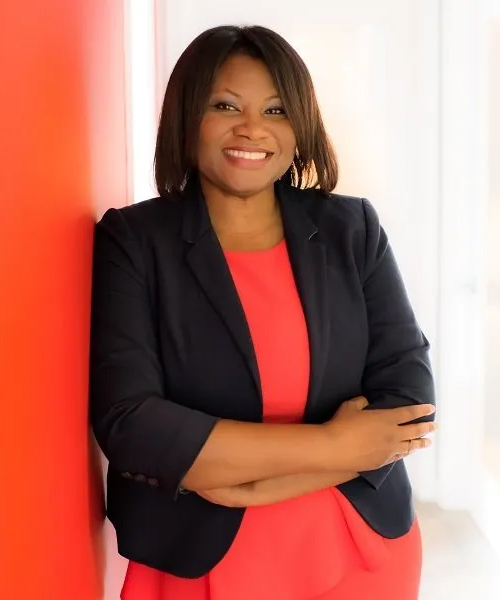 Before Ms. Bonneau’s career in risk management and cybersecurity, she earned her BBA degree, Master’s degree in Accounting and Financial Management, and M.S.degree in Law (JSM). Her path to cybersecurity began as a Quality Assurance and Risk Management agent at Digital Risk LLC. She later co-founded the XR Safety Initiative and became a Cyber Security Fellow at New America.

CEO at JDC Unleashed. Minority Educator of the Year 2017 winner at the International Consortium of Minority Cybersecurity Professionals

Dr. Carter began her career in cybersecurity though the U.S. Army where she served for over 18 years. During this time, she advised multiple government agencies in matters of IT and security. She holds a B.S. degree in Software Engineering, an M.S. degree in Management Information Systems, and a Doctor of Computer Science degree. She also holds multiple technical certifications including CompTIA Security+ and Network+, (ISC)2 CISSP, and Microsoft MCTS, MCSA, and MCITP.

Through her company JDC Unleashed, Dr. Carter provides subject matter expertise and management to various companies and institutions, including the U.S. Department of Justice. She volunteers as a mentor to new business owners and prospective college students. 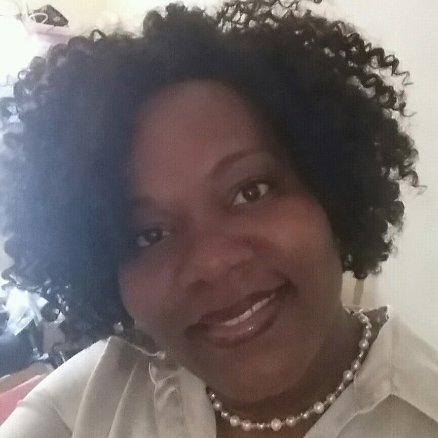 A note from the author: This list is by no means comprehensive, and is necessarily incomplete, as many more black cybersecurity leaders and experts are sure to rise to prominence in the future. If you know someone who you think should have made it onto this list, please connect with me on LinkedIn and tell me about them.